Since the start of the COVID-19 pandemic, the number of people enrolled in Medicaid has increased by nearly 20%, with close to 85 million people currently enrolled in Medicaid and CHIP. However, approximately 16 million people – including nearly 7 million children – are expected to lose coverage once the various coverage protections Congress that established expire, along with the federal public health emergency (PHE) designation. Known as the “continuous coverage” provision (enacted by the Families First Coronavirus Response Act), states are prohibited from disenrolling Medicaid beneficiaries during the PHE. Health and Human Services (HHS) Secretary Xavier Becerra recently renewed the PHE on January 16, 2022 for another 90 days, and has said states will be given at least 60 days notice before its ultimate expiration, meaning the earliest the PHE would end is mid-July of this year. 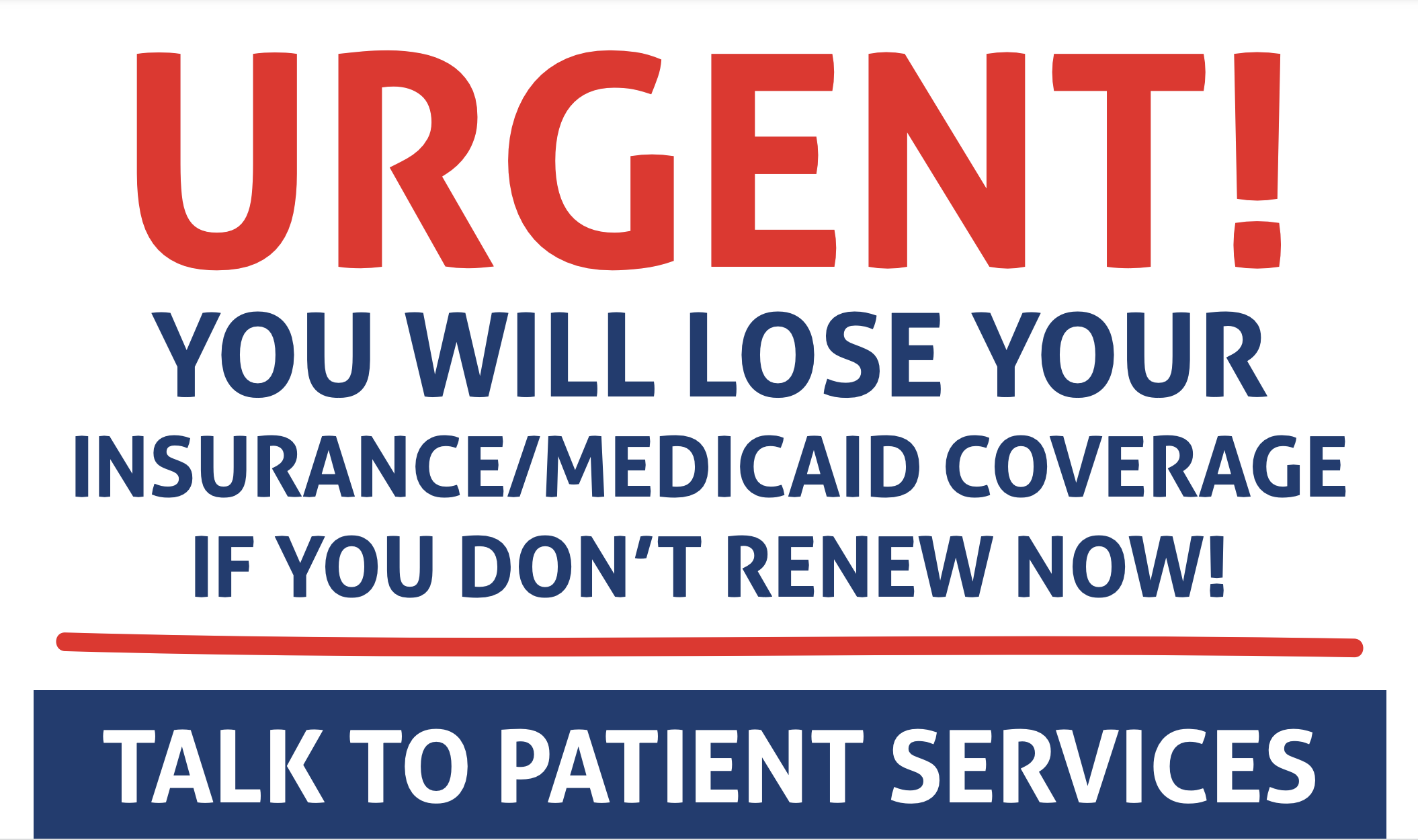 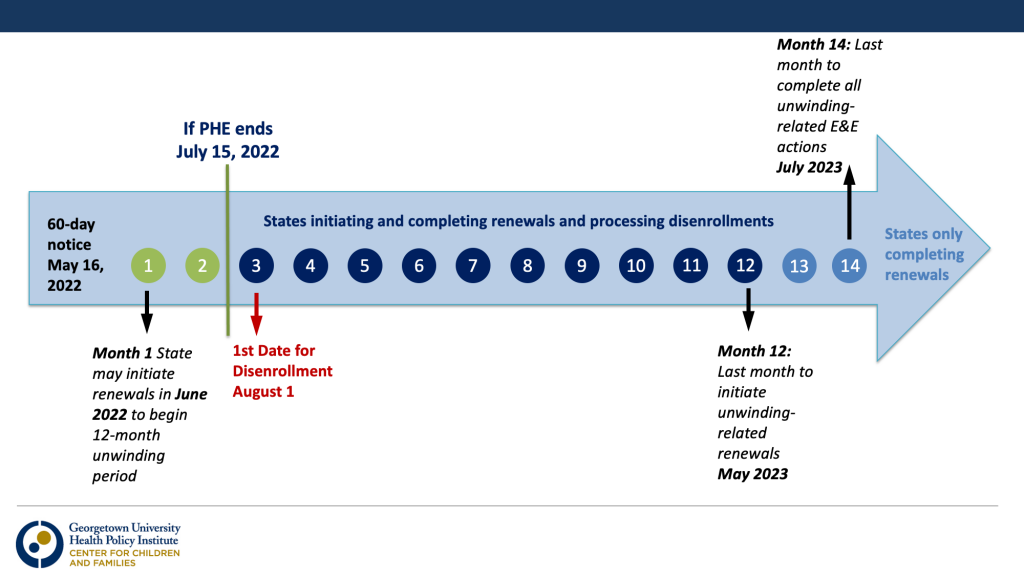 NACHC and the broader Medicaid community are closely monitoring and assessing ways to support patients. There is a lot at stake: nearly half of health center patients are enrolled in Medicaid, and as a result of the pandemic, continuous coverage, and other policy flexibilities, 90% of health centers have been able to treat more patients. States will have to redetermine eligibility for Medicaid, and it is critical that health centers be at the forefront of working with enrollees who are at risk of losing coverage.

To support states to prepare for this unwinding, the Centers for Medicare and Medicaid Services (CMS) issued new guidance last month that advises states they will ultimately have 14 months complete their redetermination and renewal process from the time they choose to “unwind.” States can begin the redetermination process up to two months prior to the declared end of the PHE; however, they must maintain continuous coverage of all beneficiaries during the early start period. States are also required to develop “Unwinding Operational Plans” that outline strategies for the redetermination process.

Some state officials have expressed concerns about the timeline and the resulting “churn” of beneficiaries – people who will be disenrolled for a period time before regaining coverage either through Medicaid, Affordable Care Act marketplace coverage or another pathway. Outreach is a major challenge because many beneficiaries have moved during the pandemic due to housing instability. Without updated contact information, state Medicaid departments face the difficulty of locating beneficiaries and sending notices to enrollees about their eligibility status. CMS also released a communications toolkit with strategies for enrollees and state agencies to engage in for more effective outreach.

Health centers play a vital role in assisting communities with Medicaid enrollment through their outreach and enrollment workers. In 2020, health centers employed almost 7,000 staff who provided 3.6 million enrollment education sessions to patients. For beneficiaries who are eligible for coverage through Affordable Care Act exchanges, health centers can begin working with patients to start the transition to coverage other than Medicaid. As states prepare for the termination of the PHE and resulting Medicaid redeterminations, it is imperative that health centers, PCAs, and HCCNs work closely with state Medicaid departments and other stakeholders to address the challenges. NACHC recommends that health centers develop campaigns to inform patients of the upcoming Medicaid “cliff” and work closely with their state’s Medicaid department and managed care organizations on their Unwinding Operational Plans.

NACHC recently hosted a briefing on the Medicaid “cliff” and state activities on March 28, 2022 and will continue to monitor the situation as it evolves. Please refer to the resources below for additional information:

Editor’s note: This scenario is based on the PHE ending on July 15, 2022 with the state initiating the first batch of renewals in June. States may also choose to initiate renewals in July or August and will have 12 months from the first month to initiate all renewals, with 2 additional months to complete the process.